Sarkozy : the honeymoon is over 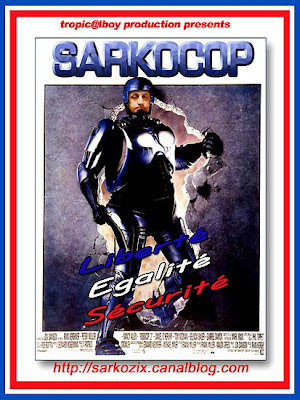 The French are increasingly critical of Sarkozy.

Difficult to please at the best of times, the French are getting tired of their new president Nicolas Sarkozy in a remarkably short time. He came to office like a hurricane with a flurry of promises and a hyperactive style of governance.

He said he would reform French economy and the traditional way of doing things. What he has given his people instead is soap opera and perpetual motion, which has not led to much change thus far.

Nobody blamed Sarkozy for his divorce from his second wife Cecilia while in office. It was an already troubled on-off relationship and people respected her stated desire not to be the subject of public attention as the First Lady.