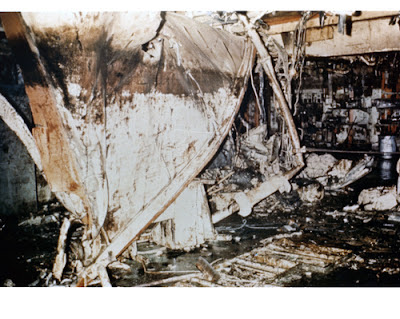 The USS Liberty Veterans Association (LVA) has tried for over 39 years to expose the truth behind Israel’s deliberate attack on the USS Liberty. Congress has never investigated the June 8, 1967 attack. There has been a colossal cover-up surrounding this tragedy, such as why two flights of Naval aircraft dispatched from Sixth Fleet carriers were recalled.

What is clear is that Israel Defense Forces murdered 34 Americans and wounded 172 on board the USS Liberty in international waters, and that there are few in Congress willing to risk confronting Israel-first lobbyists to wage a long overdue investigation. 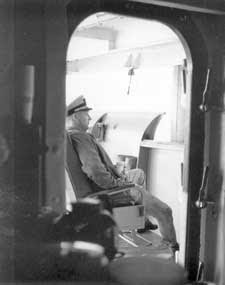 An injured Captain William McGonagle was still on the bridge the morning after Israel’s attack on the USS Liberty. (Courtesy http://www.ussliberty.org).

On 08 June 2007, the National Security Agency (NSA) finalized the review of all material relative to the 08 June 1967 attack on the USS Liberty. This additional release adds to the collection of documents and audio recordings and transcripts previously posted to the site on 02 July 2003.
See here
Googling the topic you will come up with incredible material like this one

This is more and more like a Pandora box
(dont mind the Poker cover)
Posted by annie at 1:35 PM